Difference Between Munchkin Cat and Other Cats 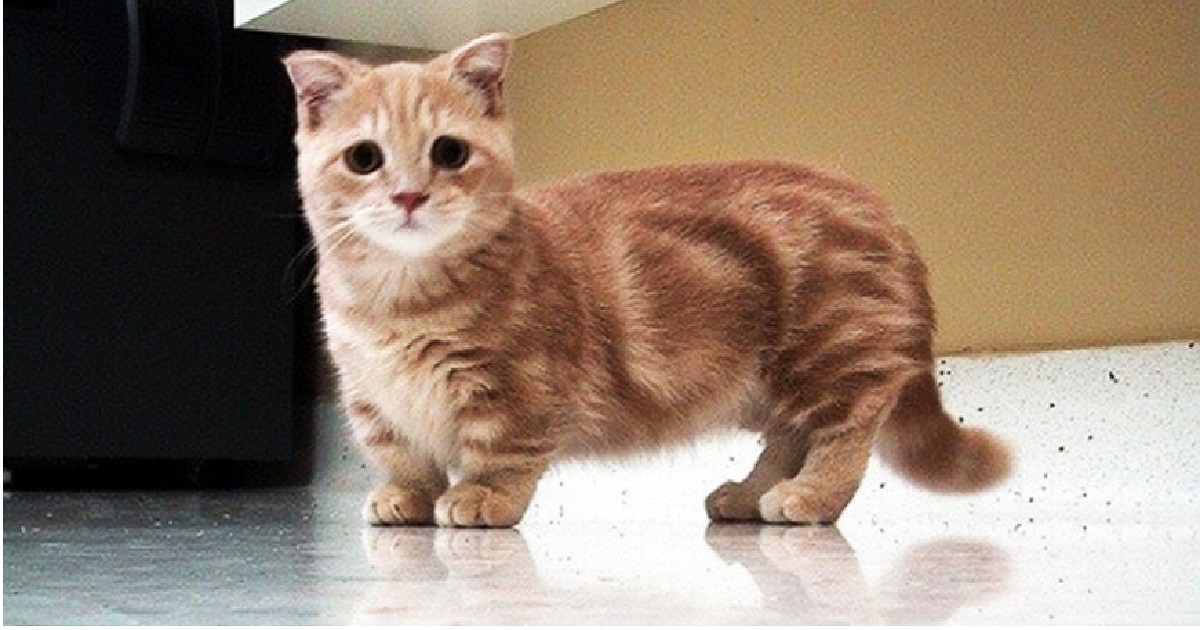 The Munchkin cat is a relatively new cat breed, having only been around since the 1980s. But they have made quite a name for themselves in that short time!But what does this mean for their overall health and behavior? Are they that different from other cats? This blog post will look at the difference between Munchkin and other cats. From their physical appearance to temperament, we will explore what makes these unique felines special.

Munchkin cat are a breed of cat known for their short legs. While their legs may be short, they are proportionate to the rest of their body and are not handicapped. Munchkin cats are just as agile as any other cat and can jump and run like any other cat.

Despite their short legs, Munchkin cats are just as active as any other cat. They love to play and explore and are very affectionate with their humans.

While Munchkin cats are unique, there are many other incredible cat breeds! If you’re considering getting a cat but aren’t sure which breed is right for you, here’s a look at some other popular options:

Siamese cats are one of the most recognizable breeds thanks to their striking blue eyes and sleek coat. They’re also known for being very vocal and are often described as dog-like in their loyalty and affection.

While they might require a little more grooming than other breeds, they make up for it with their sweet dispositions and loving nature.

Russian Blue cats are another beauty with Blue Eyes. They have a thick, plush coat that begs to be petted. Russian Blues are also known for being extremely intelligent and quickly learning tricks and commands.

Difference between Munchkin cat and other cats

Munchkin cats are a relatively new cat breed, having only been around since the 1980s. As such, they differ from other breeds in a few key ways. For one, Munchkin cats have much shorter legs than other cats. This is due to a genetic mutation that results in a condition called “achondroplasia.” Achondroplasia is a form of dwarfism that affects the bones, and Munchkin cats are the only known domestic animal with this condition. This mutation is what gives Munchkin cats their unique appearance.

In addition to their short legs, Munchkin cats have shorter faces than other cats. They typically have large ears and round eyes. Their bodies are compact and muscular, and they have thick fur that can come in various colors and patterns.

Munchkin cat vs. other cats

Munchkin cats are unique in many ways, but one of the most notable differences is their short stature. However, this difference is purely cosmetic and does not affect the cat’s health. Many Munchkin cats are just as healthy as their taller counterparts.

One potential downside of having a Munchkin cat is that they may be more prone to joint problems later in life due to their shortened limbs. However, this is not always the case, and many Munchkin cats live long, healthy lives without any issues. If you are considering a Munchkin cat, consult your veterinarian about any potential health concerns.

While they may look different than other cats, they are just as loving and make great pets. Suppose you’re considering adding a furry friend to your family; research to find the right breed. We hope this article has helped you learn more about Munchkin cats and what sets them apart from other breeds.

Can Dogs Eat Bananas and Other Foods?

Save The Wild: Keep Them Safe