Why is Langtang Valley Trek Popular in Nepal? 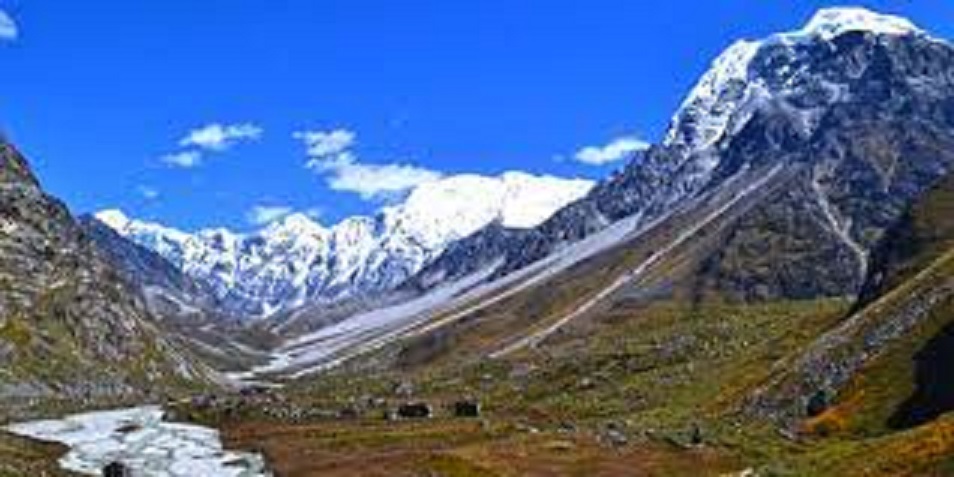 Taking a trek in the Langtang valley in Nepal is one of the best ways to enjoy the majestic views of the Himalayas. The beautiful landscapes, verdant forests, and fast flowing rivers are all a reason why this trek is so popular. Here are a few things to consider when planning a trip to the valley.

Cost of the trek

Usually, the cost of the Langtang Valley trek is around $300-400 for an individual trekker. The price may differ if you are traveling with a group. It is also possible to book an extended tour of the region.

You might want to consider the Langtang Valley trek if you’re an adventurous traveler. This trek is not as difficult as some of the other popular treks in Nepal. It is also much less crowded than many of the other treks. It is considered an ideal destination for nature lovers and adventurers.

The cost of the Langtang Valley trek will depend on how long you’re planning on spending in the region. It can be as short as seven days or as long as three weeks. The cost will include transportation, lodging, and meals. It can be a good idea to buy a personal insurance policy to protect yourself against any accidents.

The Langtang Valley was among the areas affected by the 7.8 Magnitude earthquake that hit Nepal in 2015. As a result, there were a number of earthquake related deaths and damages to buildings. But the people of the area have recovered.

During the Langtang valley trek, you will be able to enjoy the beautiful Himalayan flora and fauna in their natural habitat. You will have an opportunity to interact with local people and visit their homes and villages. You will also be able to witness the traditions of Buddhism in these villages.

During the trek, you will be able to view some of the rare and elusive wildlife in this region. You will also be able to see a variety of bird species, such as the greater spotted eagle.

The Langtang valley is surrounded by the snow capped mountains, rhododendron trees, and the Tibetan culture. The Tamangs, Buddhist followers, are the inhabitants of this area. They speak their own language and wear colorful dresses during festivals.

There are several ethnic villages in the Langtang region. The Tamangs, who are Buddhist followers, have a rich cultural heritage. These villages are dotted along the trekking trails. They offer a wide variety of religious traditions, which are based on Buddhism.

Located northeast of Kathmandu, Langtang Valley is a spectacular place. It is a scenic trek that offers a lot of variety. It is not as popular as the Annapurna or Everest regions, but it is perfect for those who want a less crowded trekking experience.

The region is home to several glaciers, including the mighty Lirung. It is also a great place to view wildflowers in the spring. It is a good idea to hire a guide to ensure you do not miss anything.

The region was hit hard by the 7.8 Magnitude earthquake in 2015. During the disaster, the entire village was destroyed and many buildings were leveled. This was a sad event, but the people of Langtang have risen from the ashes. They are now returning to rebuild their homes and farms.

The region is home to a variety of lakes. There is a cold lake called Bhairav Kunda. This lake has a Hindu influence. Another is Gosainkunda, a high altitude lake.

Originally, Tamangs were horse traders who settled in hilly regions of Nepal. Their ancestry comes from Tibet, and they follow Tibetan Buddhism. However, they are also influenced by Hinduism. Their language is a mix of both Tibetan and Nepali Tamang. Their cultural tradition is almost identical to that of Tibet. They also practice Animism. They are divided into about 120 sub-clans.

One of the major Tamang festivals is Sonam Lhosar, which takes place in January or February. It is a celebration of the new year and is held in honor of Buddha Jayanti. The Tamang people also celebrate positive reinforcement.

The Tamang language has a close connection to Tibeto-Burman languages. It is a hybrid Tibetan dialect. Approximately 80% of the population is Buddhist. They also have an intricate culture. Some of the Tamang traditions include cross-cousin marriages and a unique social structure. The majority of the Tamangs follow the Nyingma, one of four main Tibetan Buddhist schools.

The Trouble With Non-EMO Fuels Lines