Should schools be used to promote nationalism? 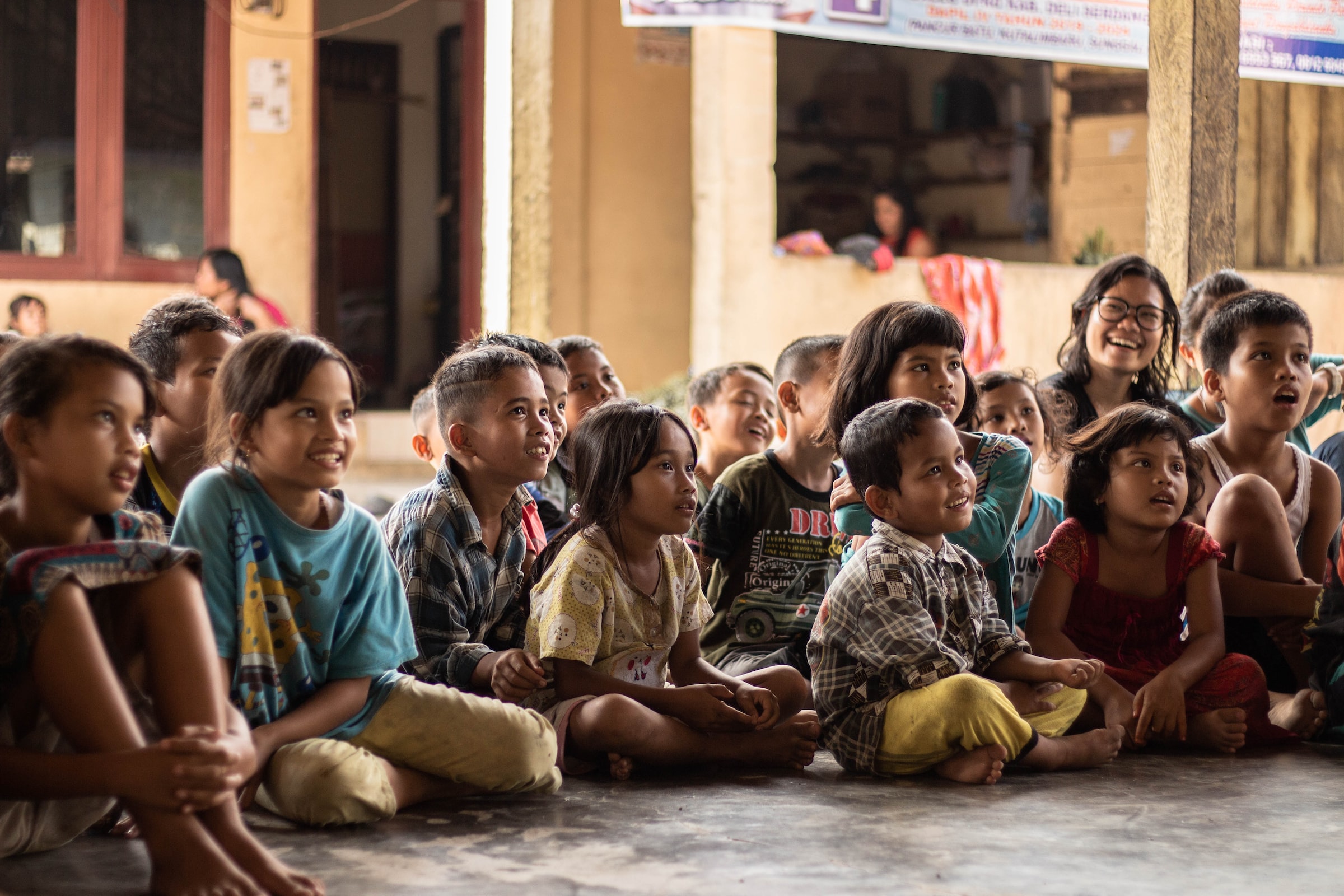 Should schools be used to promote nationalism?

The idea of nationalism demonstrates a person’s love and commitment to his country. As a concept, nationalism typically endeavors to further the objectives of a certain state, especially to establish and maintain constitutional sovereignty (self-governance) over its realm.

Nationalism has no clear definition. To begin with, it is a sense of unity or togetherness and a shared consciousness shared by a significant number of individuals based on various factors, including narrative, religious, linguistic, classism, historical, psychological, and political ones. Promoting nationalism is not always bad; it can help bring together people from different origins to some level.

The United States promotes sovereignty as a cultural tradition among many American cultures. It has the potential to segregate people according to their ethnicity, though. The educational system in Bosnia and Herzegovina was divided along political and ethnic lines, and throughout the war, education was employed for nationalist political control.

Education may be key to fostering peace in environments with different cultural perspectives. If nationalistic political objectives can be advanced via education, then inclusivity and understanding between people can also be advanced through education. Education can be utilized to teach youngsters how to think critically and independently to overcome subconscious biases because historical trauma is not something that naturally passes down to future generations.

It is a sense of nationalism and patriotism for the nation. Nationalism needs to be viewed as a vibrant movement that develops future educational opportunities and keeps the younger generation connected to its political and cultural roots. Through nationalism in the education system, a nation can be built better. Quoted below, there are some reasons supporting this notion.

The school’s teaching of patriotism will boost students’ feelings of identity. It will offer schoolchildren a feeling of a part in their nation. The students have the chance to understand that they have a social purpose. It contributes to the moral values of the pupils. Nationalism brings a positive trend in the educational system. Students who grow up with a spirit of patriotism in them are most devoted to their work. These students strive hard to seek knowledge with a dream of working for their country.

Students will learn to be straightforward in conversating with other fellows and to obey the laws and standards of the school and community via nationalism. Character is a collection of taught behavioral traits that determines your ability to attain goals effectively. Since a student’s temperament, attitudes, and values may change with time. Additionally, they will contribute more positively to society by being more sensible and responsible.

Crime and nationalism have an antagonistic relationship, whereas a lack of patriotism develops a negative trend among students. Some students who don’t study with a motive to do something for their nation don’t study whole heartily. Such students have a common habit of bunking from school, and they offer to take my online class for me to some third persons who work for peanuts. Such practices develop a negative trend in students, making them cowards, dull, pussy, and bullies.

Nationalism unquestionably increases a country’s will to defend itself. Among nationalists, there is a lot of sympathy for bolstering the military. Undoubtedly, a powerful military is the best defense against adversaries from abroad. Promoting nationalism in schools can also serve to make people more willing to love and sacrifice for their country. Low-nationalist nations are likely to make minimal military expenditures. This is due to the disfavor of powerful militaries among those with low nationalism. Consequently, these nations that don’t take nationalism are weaker.

Promoting nationalism in schools is not always a bad thing; it can help bring together people from different origins to some level. The United States promotes nationalism as a national heritage among many American cultures. It can also be employed to segregate people according to their ethnicity. Nationalism can also promote the spirit of environmental preservation in cubs. People with a strong sense of patriotic identity would feel guilty about polluting their country. As a result, even under regulations, cubs would actively try to safeguard the environment. A person with low nationalism, on the other hand, would carelessly dump the trash.

Nationalism and crime are incompatible

It seems that countries with strong national mindsets have much lower crime rates. This occurs due to nationalism’s emphasis on love for one’s compatriots. Because of this, many children will refrain from harassing or bullying their own classmates. The prevalence of plagiarism and cheating will likewise be minimal in these institutions. People with a strong sense of nationalism should avoid committing blunders in their academic work. This reflects their guilt over diminishing their nation by engaging in such behavior.

Nationalism has a variety of universal causes. The citizens of a country have these qualities. Culture, chronology, conventions, mentality, and these include, for speaking, territorial shared characteristics. Thus, if nationalism is encouraged in schools, pupils will undoubtedly feel a sense of belonging. It was bound to happen. As a result, there would be a sense of love and solidarity among the students living in the same building and throughout society. Through our country builders, our kids, nationalism will strengthen the nation’s individuals in this way.

Our world has shrunk in size in the twenty-first century due to globalization and improved connectivity through technology and the internet, which probably impacts nationalism. In the current climate, where nationalistic sentiments can be easily diluted, it is remarkable to see how nationalism still flourishes and how crucial it is to maintain it.

The value of nationalism is hotly contested. The survival and development of nationalistic sentiments among citizens are essential for a nation’s prosperity and efficient operation, but they must not be coerced. Nationalistic inclinations must be spontaneously fostered inside a nation rather than through rhetoric or a manufactured environment. The world today is influenced by nationalism. Nationalism has a negative side that we should stay away from. However, this negative side cannot overshadow the significance of nationalism. Without nationalism, human civilization never advanced.

School – A Primary Source of Knowledge and Skills