Psychodynamic Theory of Personality by Freud 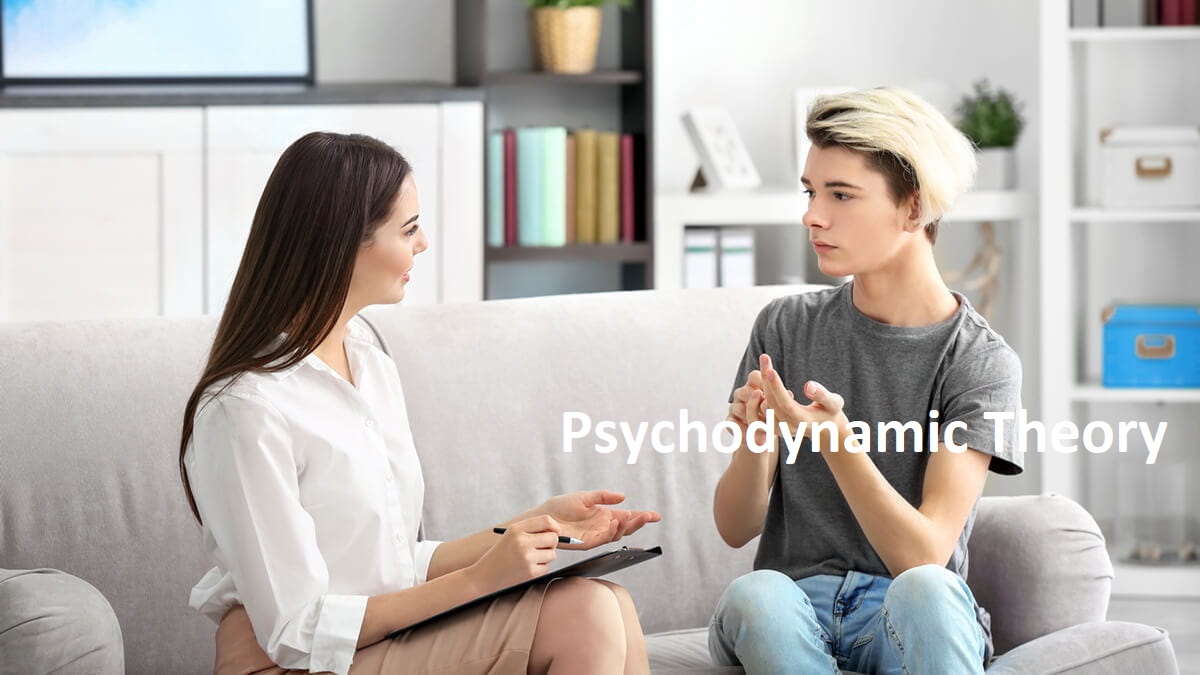 To understand the personality, the very important psychological approach is mainly based on the theorizing of the psychologist and Australian physician Sigmund Freud. The assignment writing on this psychodynamic theory is not that tough. But with an expert’s help, it is easier. That’s why you should take our Cheap Assignment Help.

To produce the psychodynamic theory, he founded what is known today as the psychodynamic approach. It is mainly an approach to understanding human behavior, focusing on several types of unconscious thoughts like memories and feelings.

He is famous for his amazing analysis and observation of personality. He is one of the best psychologists of all. It is true that in every theory, some of Freud’s ingenious notions turned out to be the least incorrect. Some other aspects of the theories can influence psychology.

Freud said that there are three components of the mind. Id ego and superego. The conflicts and the interaction between such components can generate personality.

As per the Freudian theory, the Id is mainly the element of personality that can form the basis of some primitive impulses. It is entirely unconscious. Id drives several types of unconscious thoughts and motivations, including sexual drive (libido) and the destructive or aggressive drive (Thanatos).

Freud indicated that the Id drives the pleasure principle. Like the thoughts of gratification of aggressive and sexual feelings and urges. It is the question of why someone smokes cigarettes, view pornography, drink alcohol, tell cheap jokes about disabled people and do several types of harmful and fun behaviours where they know that it is not right and harm full for their selves. These activities are all done instead of not doing productive activities. So it is urged by Id.

The ego is a part of the id mainly modified by the external universe’s direct influence. The ego is a part of the conscious mind. Here a person knows what he is thinking about themselves and tries to think and generate an idea about others. The ego helps to develop the bridge between the real external universe and the unrealistic Id. in personality ego is the decision-making element. Mainly it works for several reasons where Id is unreasonable and chaotic.

The ego works as the reality principle and works in several ways to satisfy the id’s demands. It also postpones or compromises the satisfaction of avoiding society’s negative consequences. Ego sometimes considers the norms and social realities, rules and etiquette to decide how he or she needs to behave.

What is the Superego?

Here the superego builds the morals and values of the society that a person can learn from their parents and other members. Around the age of 3 to 5 years, the child’s personality can develop the superego during the psychosexual development of the phallic stage. Superego is mainly a type of reward. It includes the feeling of satisfaction & pride, guilt & shame as punishment. It all depends on the part of consciousness and the activated ego deal.

Superego is the other part of the unconscious mind that becomes the voice of conscience. It is also a source of self-criticism. Social values are reflected by the societal degree to which a person deals with ethics and morality. Here the superego is all about using several prohibitions and codes, which are issued as comments or ‘do not statements.

The superego is also able to control the impulses of the id. Mainly the wishes that society cannot accept. Just like aggression or sex. Superego has the function of persuading the ego and turning the id to moral goals, not just a realistic one that also helps to find perfection.

If you want to know more about writing assignments, you can usa assignment help from our end. It will make your topic more consuming and easier to comprehend and write about.